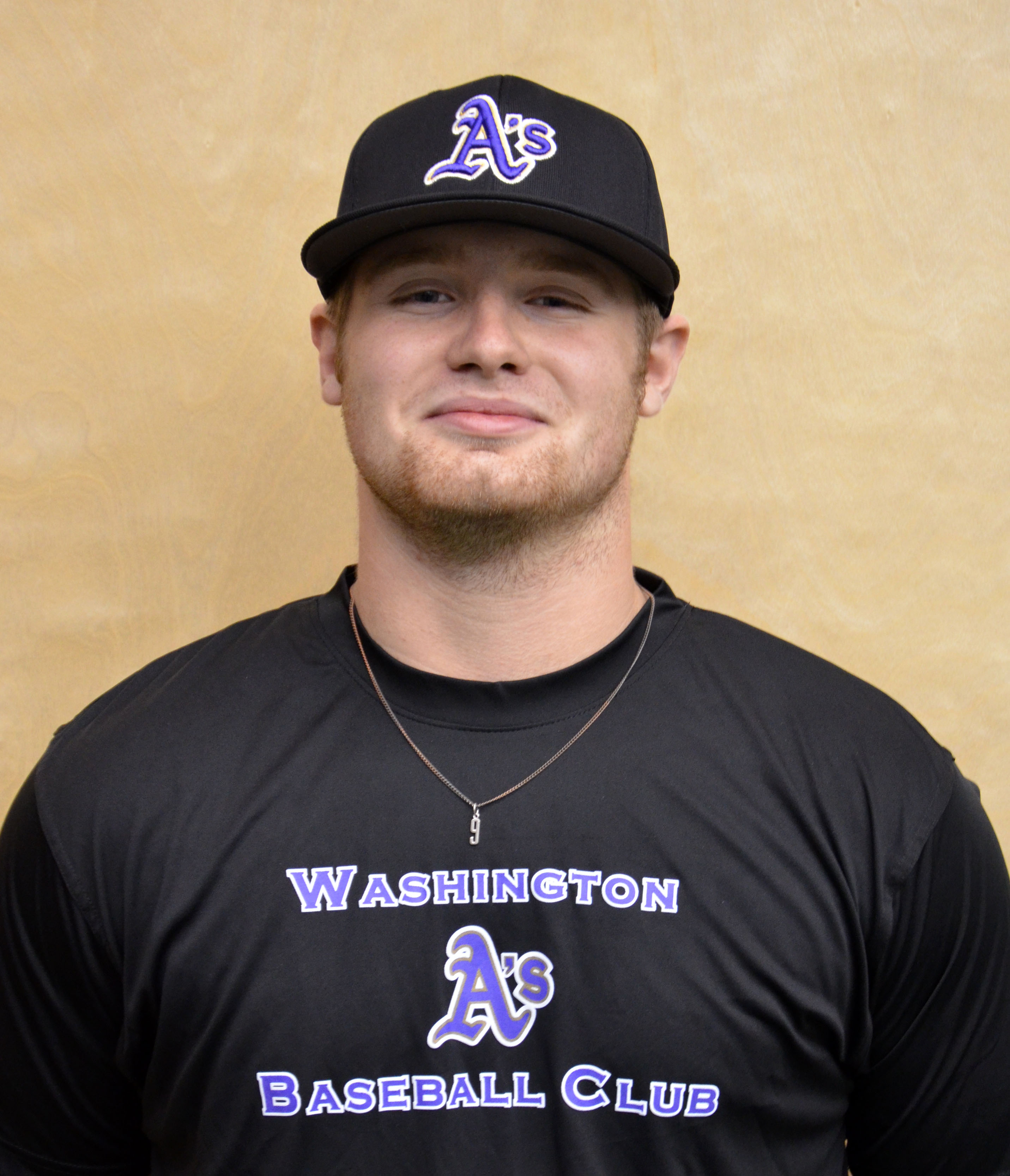 Washington A’s RHP and OF Connor Swift (Mt. Si HS) has announced he has made a commitment to play next year at Columbia Basin College. Columbia Basin is a Junior College program in the NWAACC division. The A’s have a great connection to the CBC coaching staff as both Coach Larsen and Everitt played high school baseball against CBC Head Coach Chris Staton and played in the Yankees system with Assistant Coach Jordan DeVoir.

“CBC is a great program with really great coaches. Connor is going to have a great opportunity to continue his playing career at CBC. He will get a chance to play some great competition in the NWAACC.” Said Coach Larsen.

Connor is going to be a key piece to the A’s success this summer, both off the mound and at the plate this summer. “I’m super excited to see Connor play this summer, and so excited for his opportunity with CBC next season.”