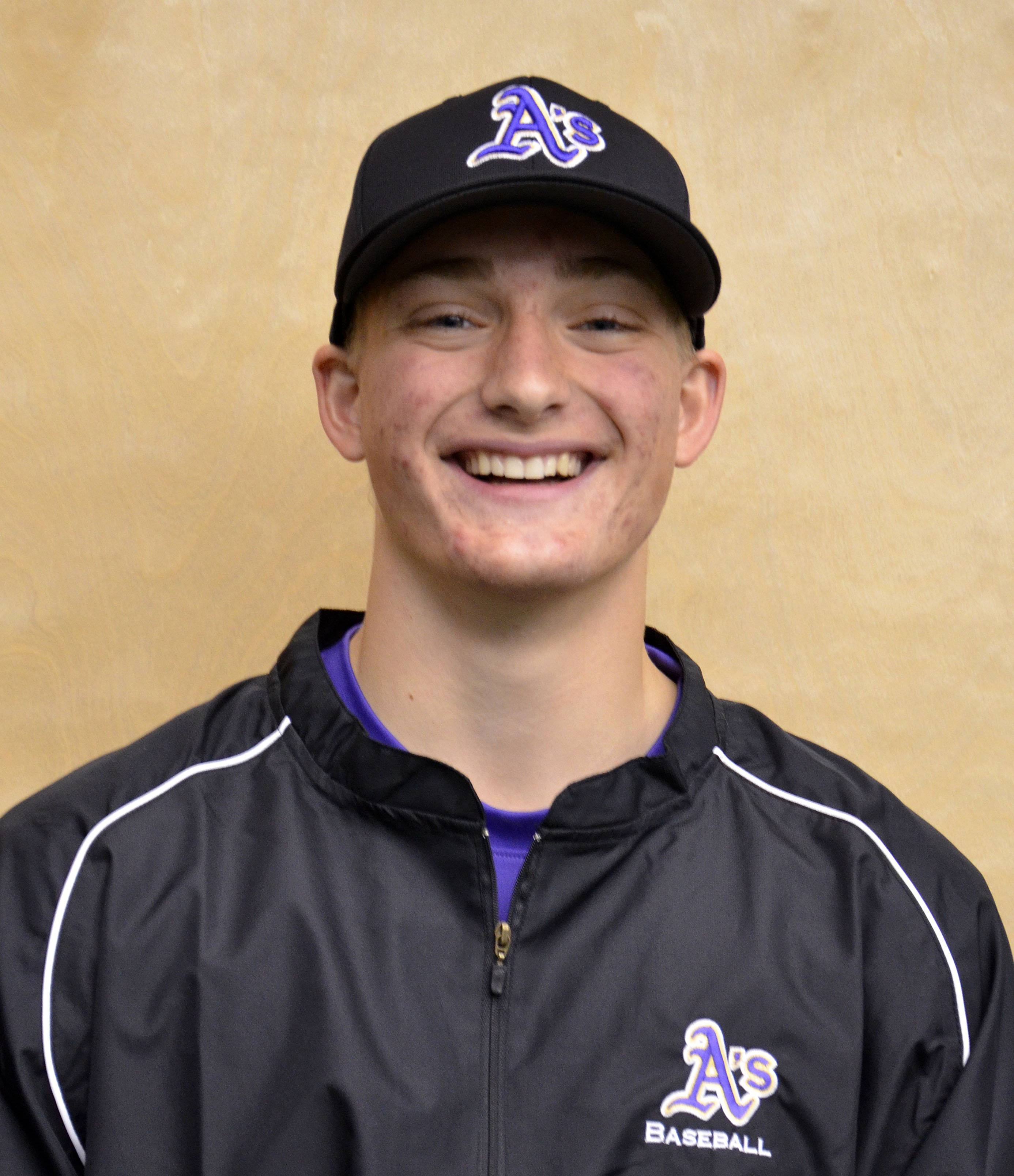 The Washington Athletics are excited to announce, that third baseman Hayden Meier is the next to make his decision on where he will play next season. He has made the decision to sign with Columbia Basin College in Pasco, WA. Meier will join A’s teammate Connor Swift who committed to CBC a month earlier.

Columbia Basin is a Junior College in the NWAACC conference lead by first year Head Coach Chris Staton. “Hayden is a big, strong, and talented third baseman. He has all the ability to carry his playing career as far as he wants to go, and I think CBCC is going to be a great first step for him!” Said Coach Larsen. Hayden will be a key part of the A’s infield, and also play a big role in the middle of the A’s order. His combination of contact ability and power make him a prime candidate to lead the A’s in a lot of offensive categories this summer.

“I’m excited to watch Hayden this spring and summer. I think he is ready to have a really big year.”