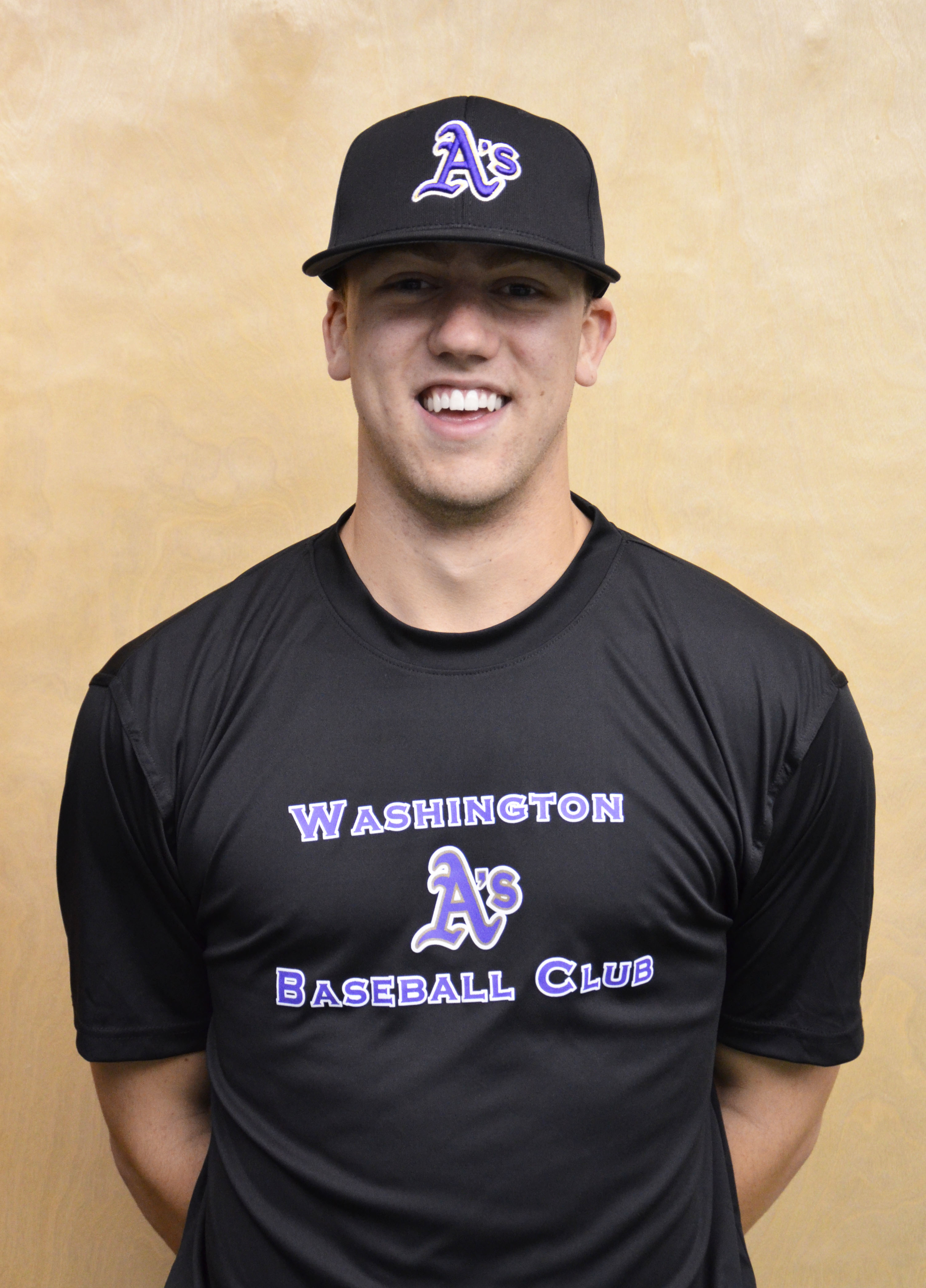 Alex Foley will play for Trinity University in 2014.

Coach Larsen announced today that Senior Alex Foley from Eastside Catholic High School in Sammamish has made his commitment to play next year at Trinity University in San Antonio, Texas.

Foley, a left handed pitcher, was named a unanimous 1st team All Metro selection, and was also named All State in 2012 as a Jr. at Eastside Catholic. Trinity University is one of the top Division III schools in the country both academically and athletically. “It is going to be a great place for Alex. It’s an amazing school with a great coaching staff. Alex is going to be a a great addition for the Tigers in 2014,” said Larsen.

Trinity is lead by 14th year Head Coach Tim Scannell. Last year the Tigers won their seventh Southern Athletic Conference title (six under Coach Scannell), and made their sixth Division III post season appearance. The Tigers are currently ranked 6th in Division III by D3baseball.com, and are looking to repeat as SAC Champs.

This summer, Foley will be an important part of the A’s starting rotation. “We are looking for Foley to be one of the leaders on the staff this summer. I’m looking forward to seeing Alex continue to get better and better this year, and I know he is going to have another great season.”