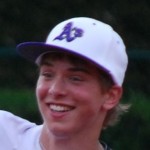 The Washington A’s 16u team opened up their season last night at Bannerwood Park vs the Boys of Summer. The A’s used a lead off inside the park homerun from Thomas Day to take the inital 1-0 lead and didn’t look back from there. 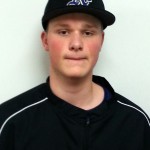 Alex Gagliardo started the game for the A’s and worked 3 solid innings before handing the ball over to Zakk Weber who worked a masterful last 4 innings, not allowning a run and striking out 3.

Second Baseman Jackson Brodman added 2 hits and 4 RBI’s to lead the A’s offense.  The A’s take to the field tonight at 6p to take on Baden at Bellevue High School.