Login
The Washington Athletics are proud to announce their new 15u assistant/pitching Coach Shane Dalgleish. Shane comes to the Washington A’s after a solid career as a pitcher at first 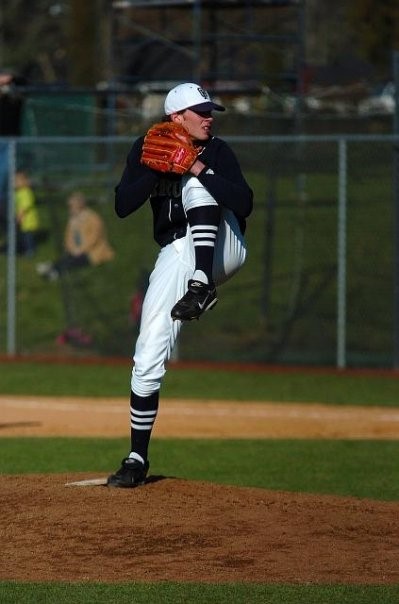 Edmonds Community College and then George Fox University. At George Fox, Shane was 3 times pitcher of the week and won two Conference Championships in his time there.
“Shane brings a wealth of knowledge and playing experience to the Washington A’s” said Coach Larsen. “I’m so excited to have him onboard, and have the ability to work with our 15u pitchers.” “We put great pride into finding coaches that have played at the next level, and know what it takes to do that. Shane is a perfect fit. He is going to do a great job!”
Shane grew up here local attending the same High School as Coach Larsen (Eastlake HS) and went on to do great things as a collegiate athlete. He also brings a wealth of fitness knowledge to the program, and has previously worked at 24 hour fitness. This is Shane’s first coaching job since he ended his playing days in 2010, and he is excited to begin his career with the A’s.